LocalWiki at the National Day of Civic Hacking

On June 1-2, 2013, thousands of people in communities across the country participated in the National Day of Civic Hacking, a series of events held in dozens of cities where coders and citizens collaborated to use open government data for local and national change. 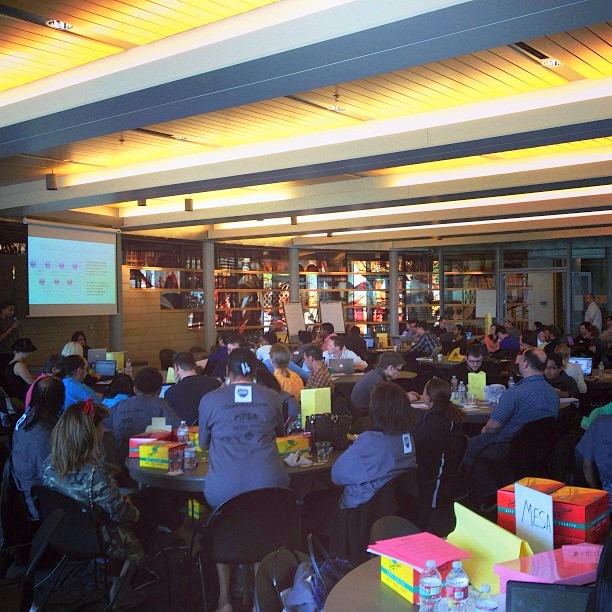 Participants of the Hack for Change Seattle event. (photo by Sol Villarreal)

Many of the participating projects included building and using LocalWikis for civic change.

In Philadelphia, a team that included Chris Alfano, Faye Anderson, and Jim Connor won the Random Hacks of Kindness hackathon with an app called “What’s Going On?” which aggregates after school programs across the city. To develop a database of after school programs for their app, the team had participants add programs to Wikidelphia, Philadelphia’s LocalWiki. The list of programs is now available both via the What’s Going On? app and on Wikidelphia. 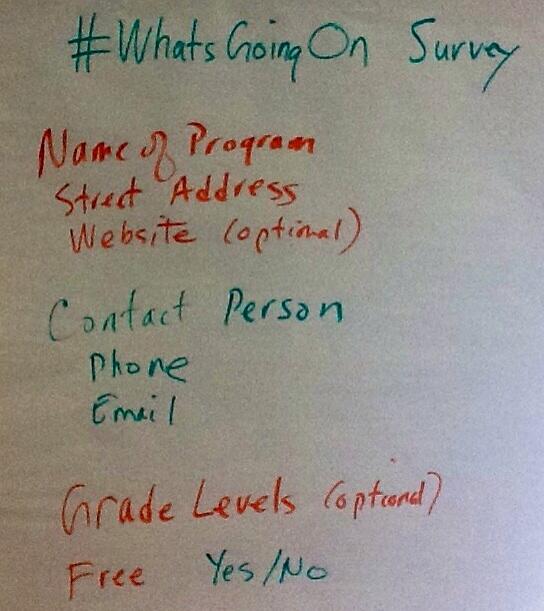 Developing the What's Going On? app in Philadelphia (photo by Faye Anderson) 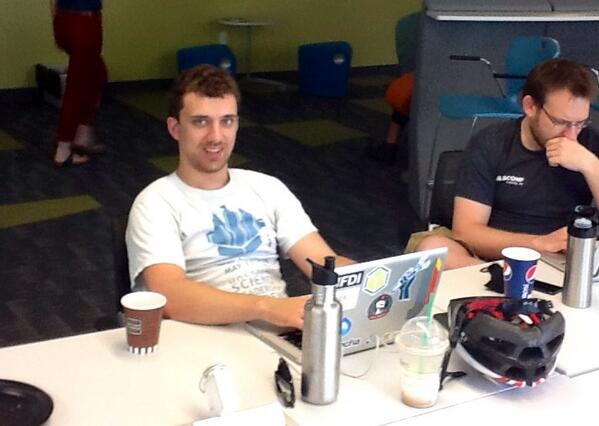 Chris Alfano working on the What's Going On? app in Philadelphia (photo by Faye Anderson)

Hack for Change participants worked on adding and editing entries to their LocalWikis in Miami, (the MiamiWiki team added over 370 entries during the weekend!), Seattle, Kansas City, Norfolk, and Tulsa. 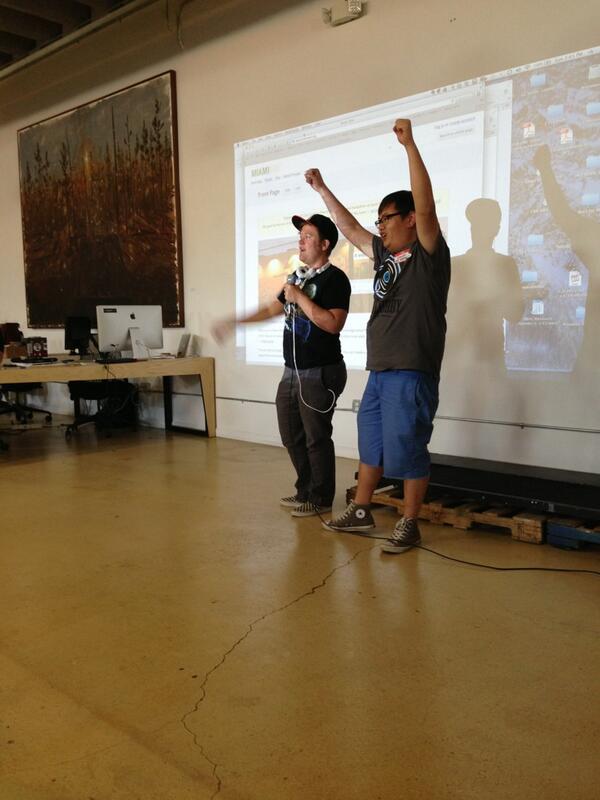 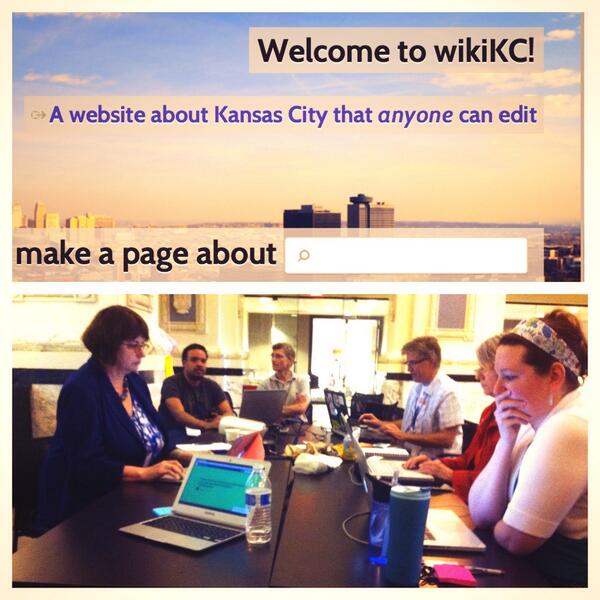 The Tulsa Central Library organized and hosted a TulsaWiki editathon where over 60 participants added entries and maps to TulsaWiki. Additionally, a team that included Luke Crouch, John Dungan, Blixa Morgan, and Patrick Forringer developed a mobile app called LocalTour which uses map and entry data from Tulsa Wiki to power self-guided tours of Tulsa. The team plans to expand this app to allow any city running a LocalWiki to have their own LocalTour instance.